The CIA triad represents foundational principles within the discipline of cybersecurity. The term is an acronym with each letter standing for:

C - Confidentiality
I - Integrity
A - Availability

The three components create a strategic foundation for a security program to operate efficiently and effectively. Additionally, these three foundational pillars create the framework for a large portion of the most popular compliance certifications such as NIST, HIPAA, or PCI-DSS compliance.

We’ll take a closer look at how the triad relates to cybersecurity with a few different examples. First though, let’s understand exactly what the CIA triad is before going into how it applies to different popular compliance certifications. 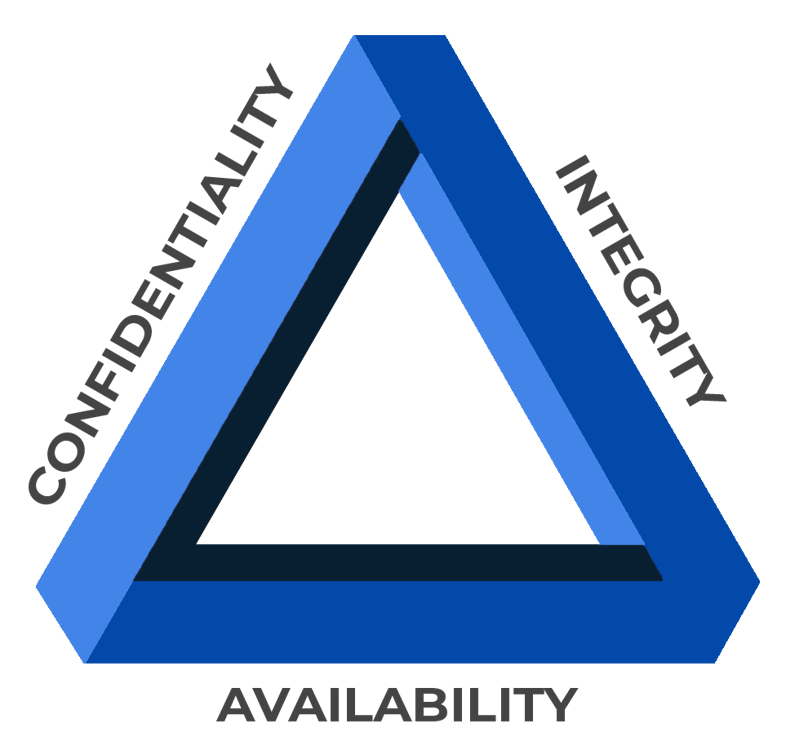 As mentioned above, the CIA triad is a foundational framework to guide the creation of security policies. Created sometime during the 1980’s and evolved over time to conform with modern technology standards, the triad today helps companies better identify vulnerabilities and find the necessary solution to cybersecurity risks.

The triad’s three components each represent an important part of an effective security plan. Together the components support one another in a triangular fashion to better protect digital information. The three components include:

This tenant represents privacy within the triad and heavily correlates to the goals of different compliance frameworks.

Specifically, this aspect of the triad requires organizations to take caution when handling sensitive data. This includes securing sensitive data such as credit card information or personally identifiable information. Lastly, the confidentiality component takes into account access controls, dictating who has access to data and who should have this information accessible to them.

Data integrity relates heavily to many of the most popular compliance frameworks.

Within the triad, data integrity requires organizations to ensure their data is accurate, reliable, and authentic. This helps establish the necessary information for executives and other stakeholders to make the right decisions. Without having a high level of data integrity, it’d be nearly impossible to make informed decisions.

Various examples of integrity within a security program include version control, backup and recovery procedures, and error detection software.

Lastly, the triad requires that companies keep their data accessible. Without having the proper user access to the data, regardless of its integrity and confidentiality  — it would be worthless. Therefore, the final component of the triad requires companies to have a strong process for user access to the data. (Notice how this overlaps with the first two triad components? That’s what makes this model effective, since each component is dependent on the other two, creating the triangular shape.)

Examples of availability include access controls, firewalls, and ransomware protections.

The CIA triad and the NIST framework have many overlapping components but are also different in important ways.

The premise of the triad exists within the NIST framework, which includes five core components ranging from identify, protect, detection, response, and recovery. While aspects of each can be seen as more specific derivatives of the CIA triad, NIST provides far more detail. This is a great example of how a theoretical framework such as the triad can be implemented into practical actions for companies to follow.

For companies looking to achieve HIPAA compliance, the CIA triad is a great place to start.

The goal of the framework is to protect credit card data online in an effort to reduce fraud. The basic premise of this again aligns nicely with the CIA triad, since both goals at a high level are to protect information.

Similar to the comparison to HIPAA, PCI compliance overlaps with the CIA triad enough that the triad provides companies with a good place to start planning their security programs. Again, the triad isn’t sufficient enough to be an ending point for a security program, but instead can be seen as a foundational component.

Disadvantages of the Triad

Modern technology has created many more challenges to this simple framework than when it was originally created nearly 4 decades ago.

An example of this is the lively debate today surrounding security and privacy. These two important concepts are all too often at odds with one another where privacy is sacrificed for security or vice versa. Further, the triad does not specifically focus on the needs of privacy, which many would argue is more important in the modern age.

Other critiques of the triad include its overall lack of concern with hardware which can be exploited and make software defenses futile. So, while the triad provides companies with a good foundation to begin planning their security programs, it shouldn’t be considered as an ideal ending point.

In closing, remember it’s important to take a strategic approach to your cybersecurity program. An effective way to accomplish this is to leverage the existing foundational components such as the CIA triad.

For companies interested in improving their security posture, learn how Cobalt’s Pentest as a Service (PtaaS) platform helps companies small and large improve the efficiency of their penetration testing needs. 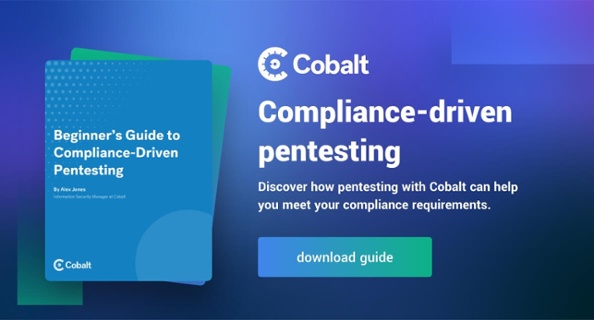 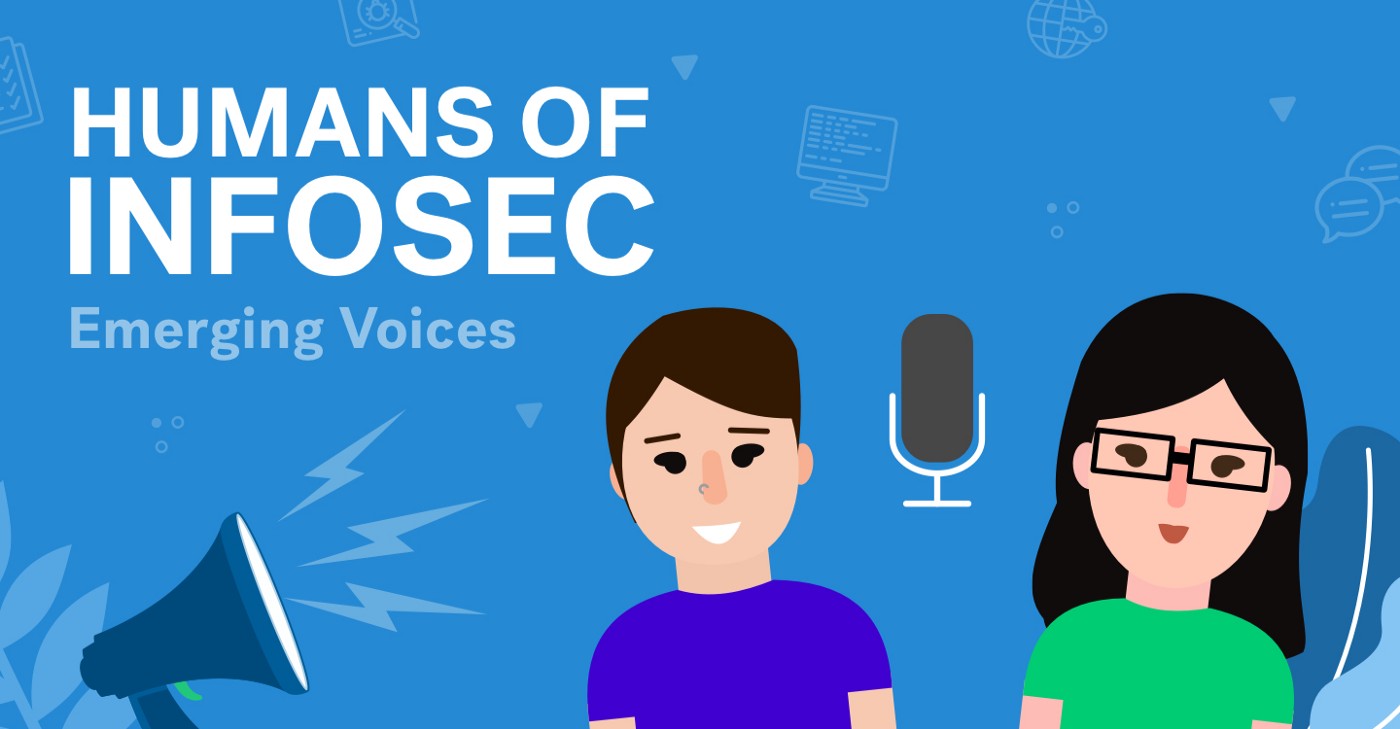