Get to Know Ravi Yadav, Cobalt's Director of Engineering

Starting out as a freelancer for Java-Programming, Apple Systems Integration, and On-site support for Macs, roughly 2 years ago Ravi joined Cobalt as an Engineering Manager.
Est Read Time: 2 min 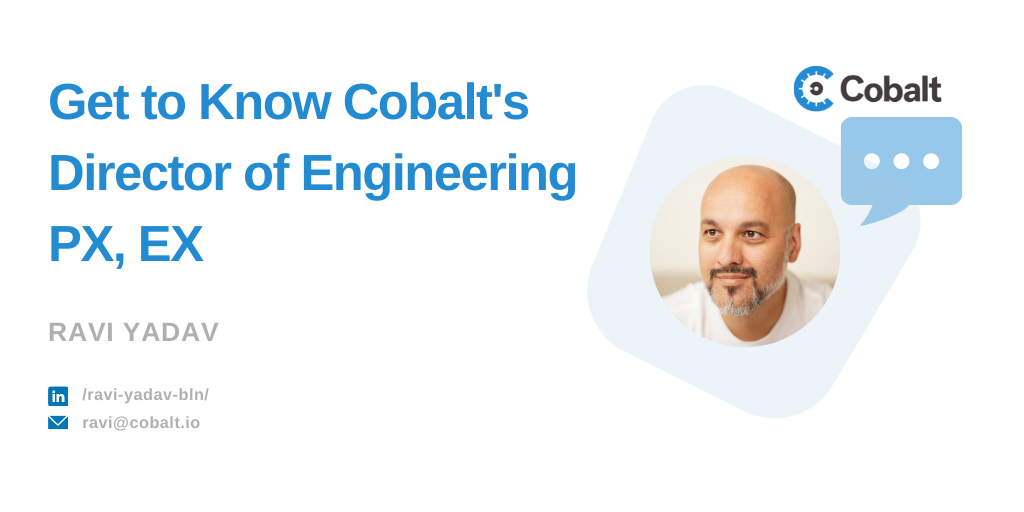 Welcome, Ravi! Tell us a bit about yourself and where you're based.

I’m half Indian and half German, born in East Berlin 18 years before the reunification of Germany. I’m into black music — Rap, Hip-Hop, and Jazz, a I’m also a die-hard Trekkie. I originally started out in sciences and studied Biology (Maj. Genetics) at the University of Cologne. It was the early 90s when there weren’t a lot of opportunities in this field. No one wanted to make their best customer a barkeep in their bar, and I was forced to look elsewhere for an income. In 1996, I started out as a freelancer for Java-Programming, Apple Systems Integration, and On-site support for Macs. Around 2007, I focused just on Java-Programming and also became employed. Finally in late 2010, I moved back to Berlin and roughly 2 years ago I joined Cobalt as an Engineering Manager.

What do you do here at Cobalt?

I’m currently working with the Employee Experience, the Pentester Experience, the Data team, and QA as a Director of Engineering. Trying to help the teams, as well as Cobalt in general, grow without compromising our culture and values. At the same time, I’m also identifying ways with them and our stakeholders that we can get better and continue to up our game.

How will customers and partners feel the impact of the work you're doing?

Hopefully, they won’t! They should feel the impact of the teams, though.

What motivated you to enter into the field you’re in? What motivates you now as an experienced professional?

At some point in the past, I became bored with working as a developer and decided to make a switch into the area of people development. I’ve seen too many cases in my career where everyone became frustrated because they weren’t able, or chose to ignore, the intricacies of working with human beings. Coming from a background in thinking complexity and systems-thinking (biology), I know there is a better way to do things. Doing what is good for the teams and the people, while also increasing productivity and quality, and even doing something for our bottom line. Those areas are actually not mutually exclusive.

What attracted you to the role? What are you most excited about over the next 6-12 months?

Because I became bored and frustrated with how things were handled at my previous employer, I quit and searched for companies with the traits and values I had in mind. After some interviews, I came across Cobalt and a couple of Zoom calls later I joined.

Being an Aspie! ;) I’m a good listener, and I always try to listen to understand the person — the human being.

It’s truly awesome to be able to work with such a bunch of highly motivated, smart, driven, and fun people! 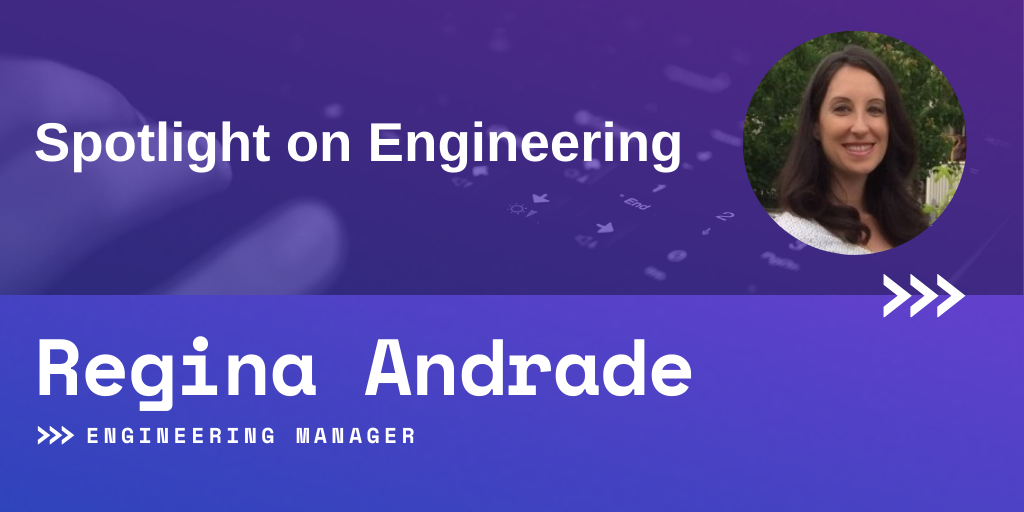 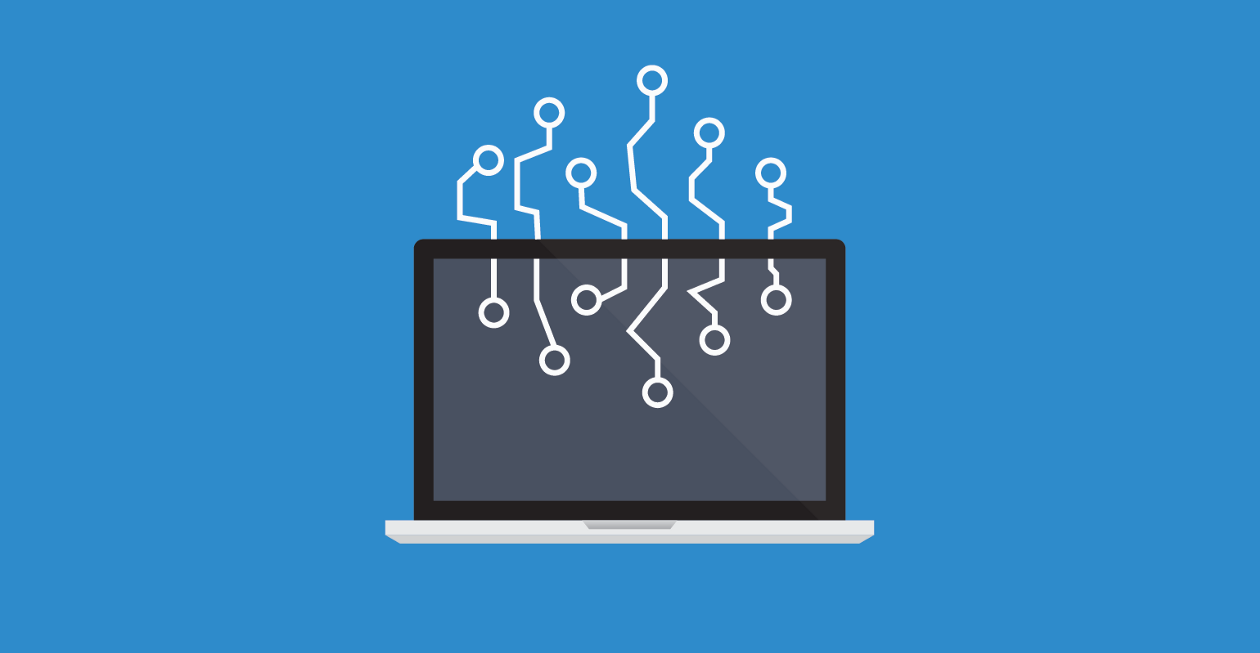 The Hybrid Vigor of Security Testing