How to Identify the Different Types of Malware

Overview of the common types of malware and how to prevent ransomware attacks.
Est Read Time: 3 min 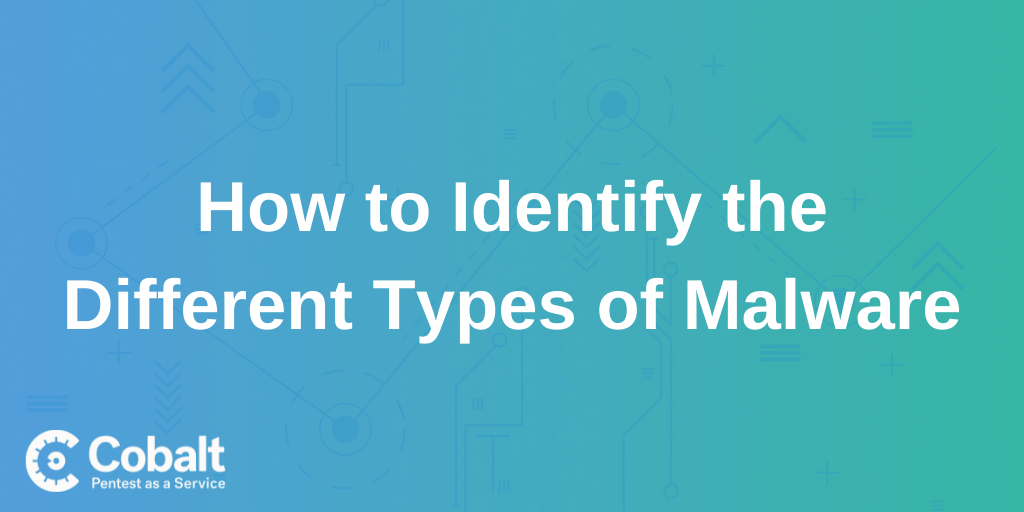 Cyberattacks continue to rise, with the level of sophistication of the attacks growing as businesses and organizations implement newer systems and integrate further with cloud solutions. While the complexity of the attacks increases, they often utilize the same fundamental methods. One of the most common methods of accessing sensitive material continues to be by delivering computer malware, or malicious software, to a system.

These different malware programs then steal, delete, or assume control over vital information and functions.

Despite most people being aware that computers can become infected, many wouldn’t be able to list at least three types of malware or associate the dangers specific to each type.

Today, we will uncover the types of malware and how to prevent ransomware attack programs.

What are the Different Types of Malware?

While there are many different types of viruses and malware, the most common forms take advantage of users through social engineering. By convincing an unsuspecting user to install a program, it’s usually piggybacked by different types of malware, which will spread throughout the network.

For a company, organization, or individual to protect themself from an attack, it’s critical they learn how to identify known malware.

The most common malware types and examples include:

Worms find their way into a computer’s memory and begin replicating to take over an entire network. Once installed, the program will execute, allowing it to modify and delete data, inject other types of malware into the infrastructure, bottleneck system resources, and extract sensitive files.

One of the more dangerous aspects of a worm is that it’s one of the types of malware that spreads without human interaction.

Computer viruses, one of the most well-known types of malware, impact many systems without the user’s awareness. While many end-users have been educated not to install a .exe file from an unknown source, they may be unaware that other file extensions can carry the malware.

After the virus activation, it attempts to replicate itself and spread to other computers in the network. The usual mode of transport is through an infected user’s email contact list. Assuming the identity of the host, it will send messages to everyone, increasing their ransomware vulnerability.

Viruses often lead to spam or phishing attacks, in which social engineering is used to gain confidential information.

Ransomware is of the most devious types of malware. These programs infiltrate a system and restrict access to valid users to release control in exchange for money. Malware examples of this version include the famous WannaCry attack.

A bot is a program that allows a third party to control some infected computer functionality remotely.

Bots allow a maligned attacker to access the computer’s resources to launch further attacks or amalgamate with other infected systems to form a botnet.

Botnets act as showpieces in the hacker community, symbolizing the more computers they control, the superior their skill. An extensive collection of bots make it easier to spread malicious code. Examples include the EarthLink Spammer. This botnet was the first to be publicly recognized in 2000 and sent over 1.25 million malicious emails.

As the name implies, Trojan Horses is a malware program that masquerades as a safe file but hides its true nature underneath. These malware types use their deceptive nature to fool users into downloading what appears to be a legitimate file. Once inside, hackers can use them to spread other forms of viruses or create backdoors for hackers to access the system.

Adware is one of the most common types of malware users encounter as they regularly show themselves as pop-ups and display ads.

Frequently, they serve little more than as a nuisance. Other times, they can lead to potentially malicious malware programs.

Spyware is a type of malware that usually hides among adware. These malicious programs are used to collect user data and credentials covertly. Computers that have spyware installed on them can unintentionally send sensitive information to hackers, such as credit card information. They also serve as a point of entry for potential ransomware attacks.

Because of its hidden nature, spyware can be devastating. This is why many companies need to learn how to test ransomware protection.

How Does Malware Spread?

Malware relies primarily on user error. While a few versions don’t require human interaction or may be injected by a third party through brute force, 94%, of malware is opened and installed through email clients.

Once inside a computer, malware attacks will use various evasion and obfuscation techniques to hide their tracks. Some malware types even include fileless programs that embed themselves into a computer’s RAM, meaning signature-based detection tools won’t detect it.

How to Prevent Ransomware Attack

Finding and detecting malware is an incredibly challenging task since most safeguards are reactionary to new virus strains.

The safest method to protect a system is by conducting penetration tests (pentests) and cybersecurity awareness training to ensure that hackers can’t exploit inherent flaws in your code or take advantage of an unsuspecting employee.

Pentests simulate a cyberattack against a network using tactics that hackers would employ. By uncovering the vulnerabilities via an information security professional, a company can take the appropriate measures to remediate and gaps.

Every company needs to learn how to combat the different types of malware to ensure continued operations. Thankfully, we offer a Pentest as a Service platform that is a security-driven pentesting solution. Our team of experts can perform penetration testing services that will detect any weaknesses within a system and help our engineer team fix any holes before malware can inject itself. Contact us today for a free demo. 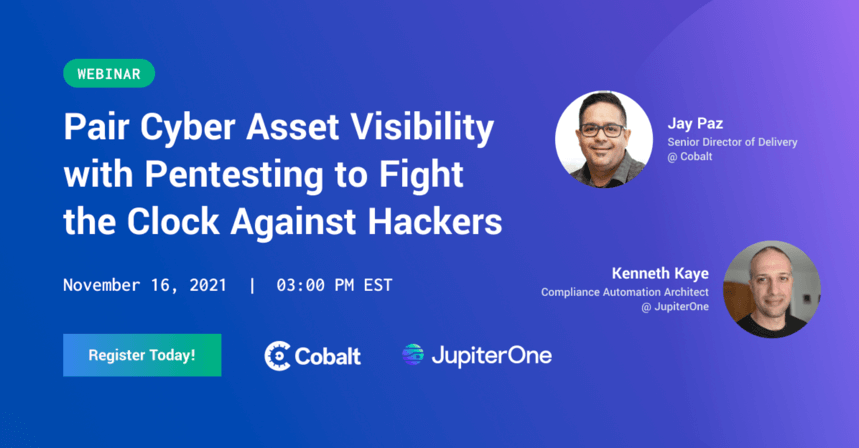 What is a Denial of Service (DoS) Attack?