When I talk about pen testing for mobile, the first question people ask me is which vulnerabilities do I go after? When it’s a mobile target, there are lots of restrictions. For instance, many enterprises clearly mention that issues found on “rooted / jailbroken” devices won’t be accepted. However, other companies specifically require testing of rooted or jailbroken devices for complete coverage.

However, when performing a mobile app pen test that requires testing of rooted or jailbroken devices for complete coverage, I often get the same question. So to answer the question of which vulnerabilities should I submit in order to get accepted and get paid I’ve created this blog to offer my advice.

For this blog I want to share two real-life examples from my experience of pen testing 100+ mobile applications. Sharing the vulnerabilities that were accepted and provide insights on how I found them.

Here are the steps that I took to test an an iOS app:

On another pen test, I observed that after the application was installed on the device, it also used to create database having QA account credentials. Now it’s common practice to check the local storage of the application. If I had just gone ahead and reported that the app is storing sensitive info locally, it would be ‘low’ severity / or got rejected because exploitation will require prerequisites like rooted device. So I began to explore further.

I stayed motivated and started looking for a few more things. I found references to a few other endpoints which were not listed on program. I checked further and observed that I can use QA account credentials (found during storage analysis) for new endpoints (not listed one!) and was able to fetch their all upcoming features of app for next couple of quarters.

I prepared writeup and submitted bug with all evidence. Can you imagine accessing those all upcoming features by competitors?

Similar to this, I’ve several cases where companies said ‘wow’ or got surprised. Well this is my first blog and I don’t want to make it very lengthy, so stay tuned for upcoming blogs.

Want to dive deep in iOS app pen testing? Check out this free and open source project at — http://igoatapp.com/. Feel free to reach out to me directly by commenting on this blog or find me on Twitter at @swaroopsy for additional queries. Stay tuned!

4 Tips for Making the Most of a Pen Test Report 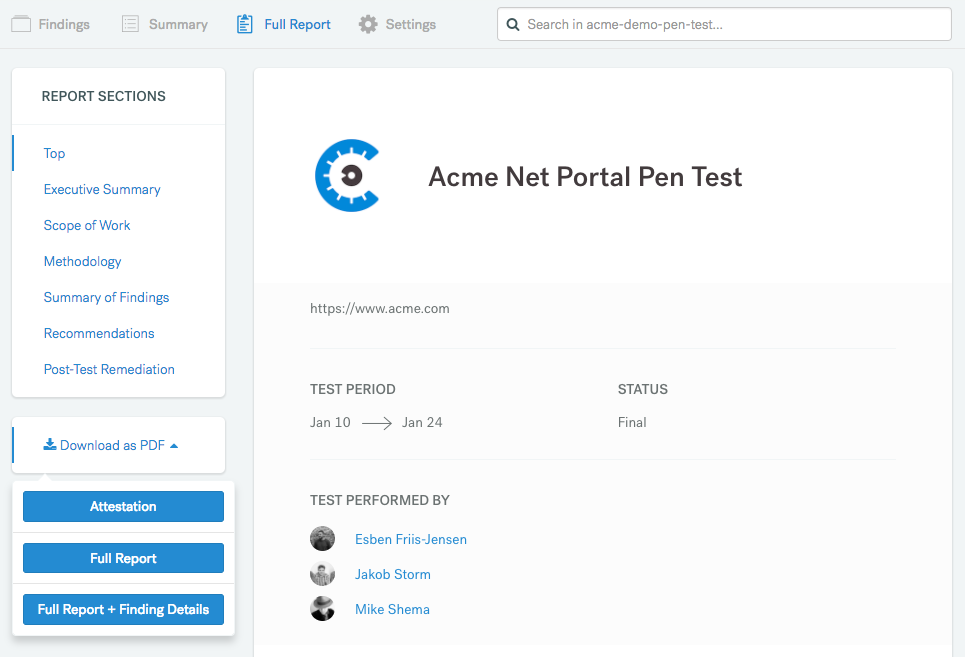 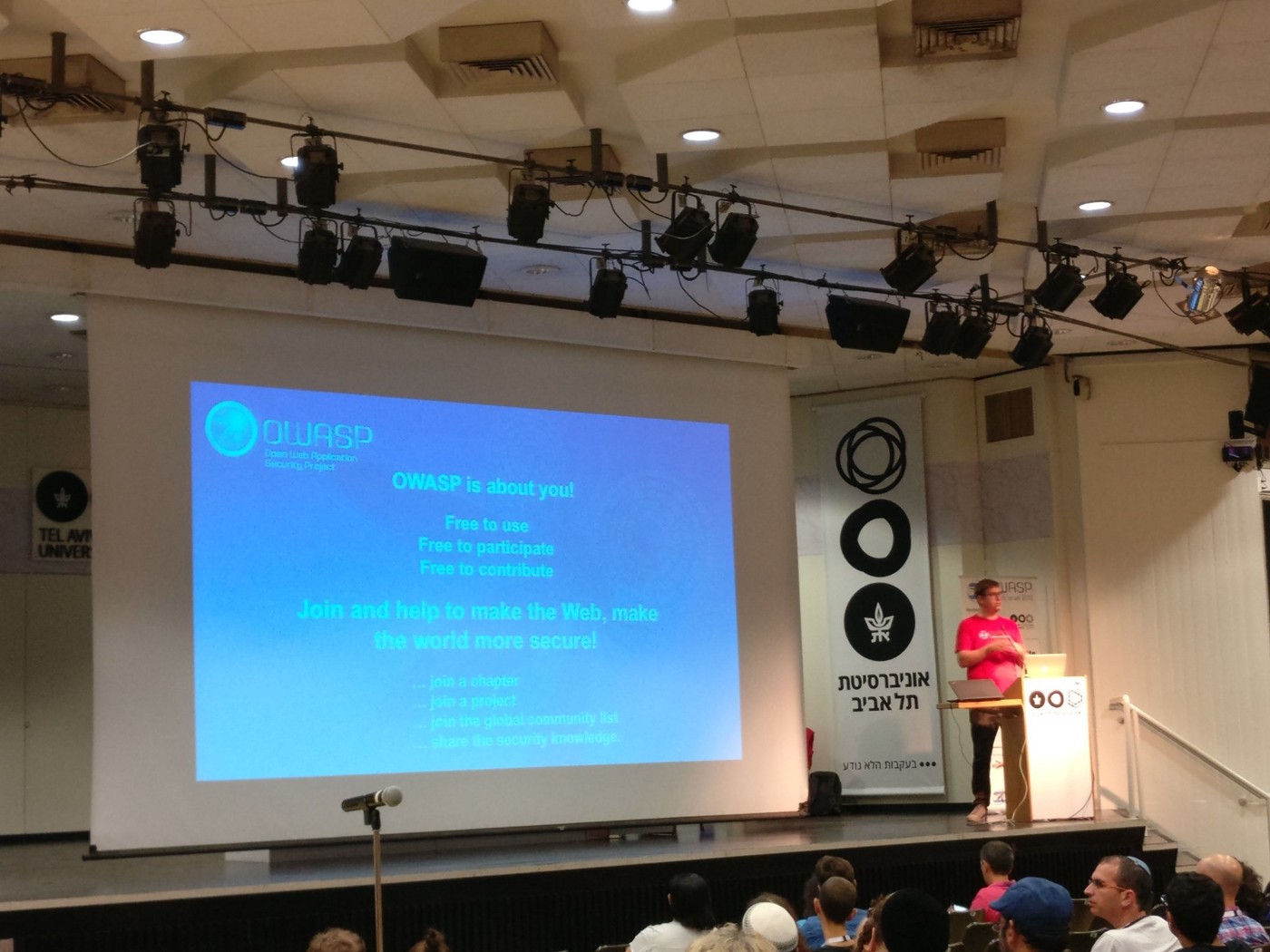