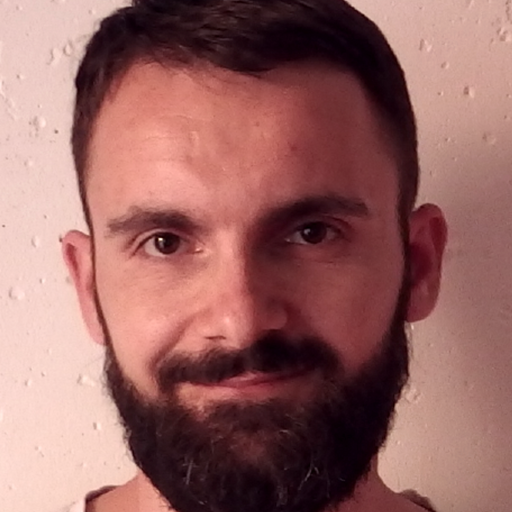 “The only truly secure system is one that is powered off, cast in a block of concrete and sealed in a lead-lined room with armed guards.” - Gene Spafford

In this blog post, I will write about improving one’s security posture by running Google Kubernetes Engine (GKE) workloads on the Google Cloud Platform (GCP). My focus falls mainly on authentication: the section between the Identity and Access Management (IAM) service and the GKE workloads. But first, I need to set the stage.

Service accounts are types of accounts typically used by applications or so-called workloads. With a service account, the application can authenticate to other GCP resources or APIs. It is an entity defined by GCP and resides in the IAM service. Its email address representation, e.g. sa-name@gcp-project-id.iam.gserviceaccount.com, is unique to a given GCP account.

Each service account correlates with a public/private RSA key pair. Depending on how the private key is generated, it diverges into two types:

Are managed by Google, and only the public key can be viewed and verified. The most common use of such keys is for generating short-lived credentials. They are automatically rotated and used for signing and are valid for a maximum of two weeks. Services like App Engine and Compute Engine use Google-managed key pairs. They are my preferred method (it should be everyone’s default). That is because I do not have to care about managing or storing any private keys which are considered sensitive data.

Are created and obtained by the user upon request. The private key is called a “service account key” and uses the JSON data format. See Figure 1.

This User-managed key by default has no expiration date. It also inherits the same permissions as the service account. Naturally, such keys are considered a security risk. The responsibility for them falls on the user. See Figure 2. 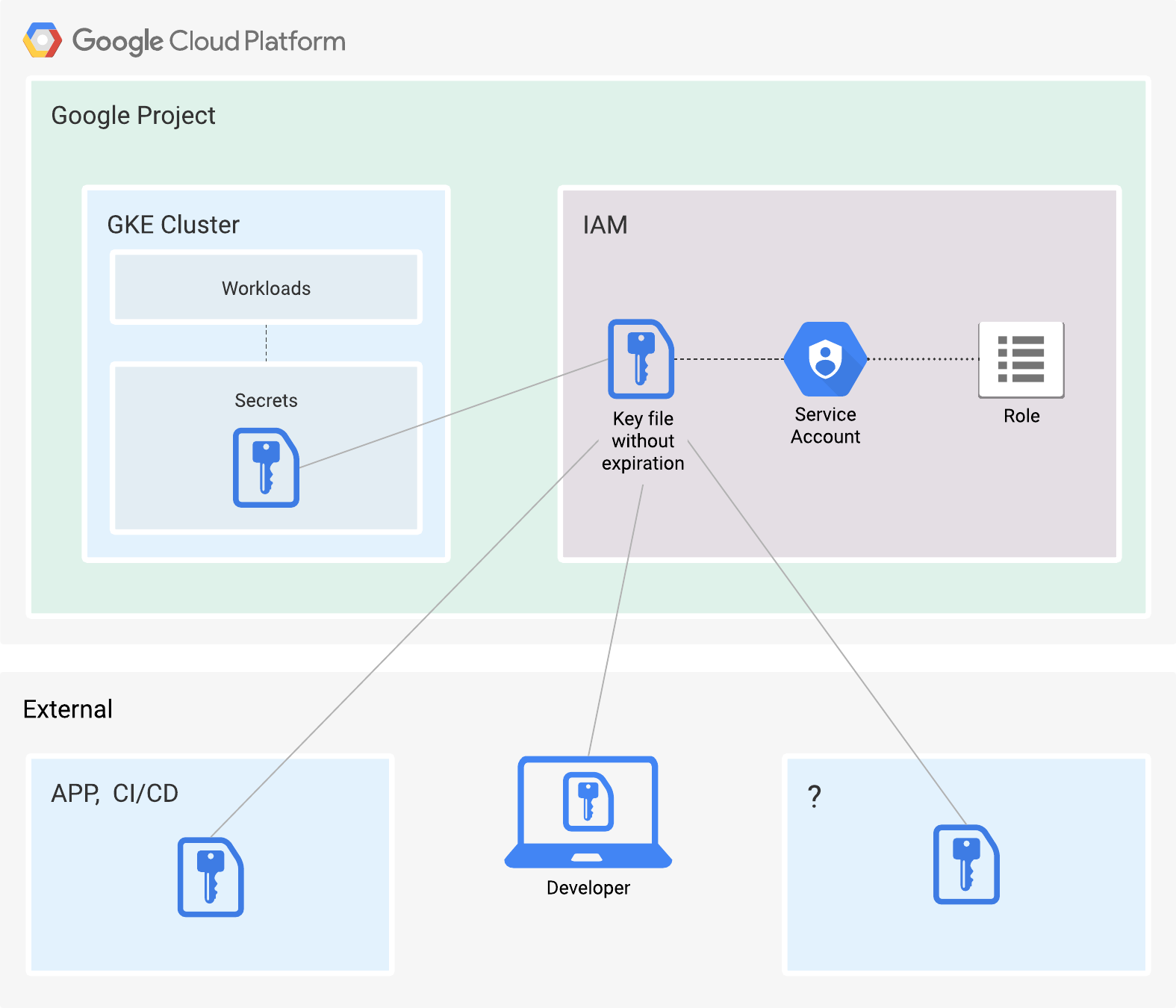 One of the more common use cases for service accounts is for accessing resources in GCP, be it a Compute Engine VM or a GKE node pool. For clarification, a node pool is a group of VMs sharing the same configuration.

The solution is rather obvious, do not assign permissions on the node pool level.

If I cannot do it on the node level, I would have to do it on the application level. E.g., secrets loaded directly in the pod. The secrets API object in K8s holds a small amount of sensitive data. The data gets put into a running pod or container image, either mounted or exposed as an environment variable.

With this, I am back to square one, user-generated service account keys loaded into pods.

Workload Identity is a process that enables workloads to impersonate (IAM) service accounts to access GCP services. The workloads might or might not be running on GCP. In simpler terms, the workloads assume the authorization scope of a service account and use short-lived credentials that the user does not need to manage in any way. Effectively preventing the leakage of credentials and decreasing the possible attack surface. See Figure 3.

Let me explain this in a bit more detail. By enabling Workload Identity on a cluster, a K8s DaemonSet is deployed, with a pod in the host network. That pod dubbed the GKE metadata server (MDS), runs in the kube-system namespace and intercepts all requests to the GCP metadata server from the other pods (workloads). The pods running on the host network are the exception.

The whole authentication flow consists of a few steps.

What good is theory without the practical part?

For that, I will be using Terraform and GCP to show the GKE Workload Identity in action.

From this point on, I will assume that the reader has the following:

I’ve made a Terraform root module that creates a:

Figure 5. Simplified representation of the cloud resources created by the Terraform root module.

For more details about the module and its configuration, refer to the README.md.

I would have preferred to create all of the resources in one go, but unfortunately, it is not possible with Terraform’s CRUD cycle. The problem is that the K8s provider cannot authenticate against the GKE cluster in one apply run. That makes perfect sense because the GKE cluster is not present in the application stage, and the K8s provider cannot authenticate. To programmatically create all of the resources, I use the local_file provider to generate a helper bash script from a Terraform template. The bash script k8s.sh will appear in the working directory of the root module after a successful apply run. It can be overiden to any valid path in the Operating System. When Terraform apply finishes, the k8s.sh shell script will be present in the working directory. When executed, it will create the cloudlad namespace, a service account, and the annotation for the said service account. Lastly, it will start a pod with the annotated service account attached.

Because of the pod spec override with the annotated service account, the pod itself will inherit the attached role to the IAM service account from the Terraform root module. See Figure 6.

When I execute the k8s.sh script, the K8s Service Account will get annotated with a key: iam.gke.io/gcp-service-account and a value: cloudlad-2-ringtail-k8s@workload-identity-2-ringtail.iam.gserviceaccount.com. The annotation enables the K8s service account to inherit the same Authorization scope from the IAM Service account. See Figure 7.

You might ask yourself, “OK, what now?” Checking whether the coupling between GCP IAM and GKE works is straightforward. The newly created pod runs indefinite sleep. And the container is started from the official GCP SDK image, meaning the gcloud CLI is readily available.

I will execute an interactive shell in the running container. Then check the available service accounts, and finally, create a PubSub topic. It is all possible because the pod inherits the roles/pubsub.admin role. See Figure 8.1.

Figure 8.1 Creating a PubSub Topic with Workload Identity from a running pod.

And with this, I have confirmed that Workload Identity is set up and is working.

That is all. I hope that this blog post demystifies GCP’s Workload Identity a bit. As always, feel free to contact me with any ideas, info, and suggestions. Don’t forget that sharing is caring! 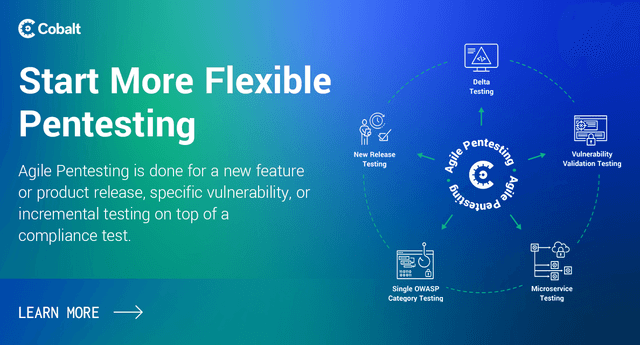 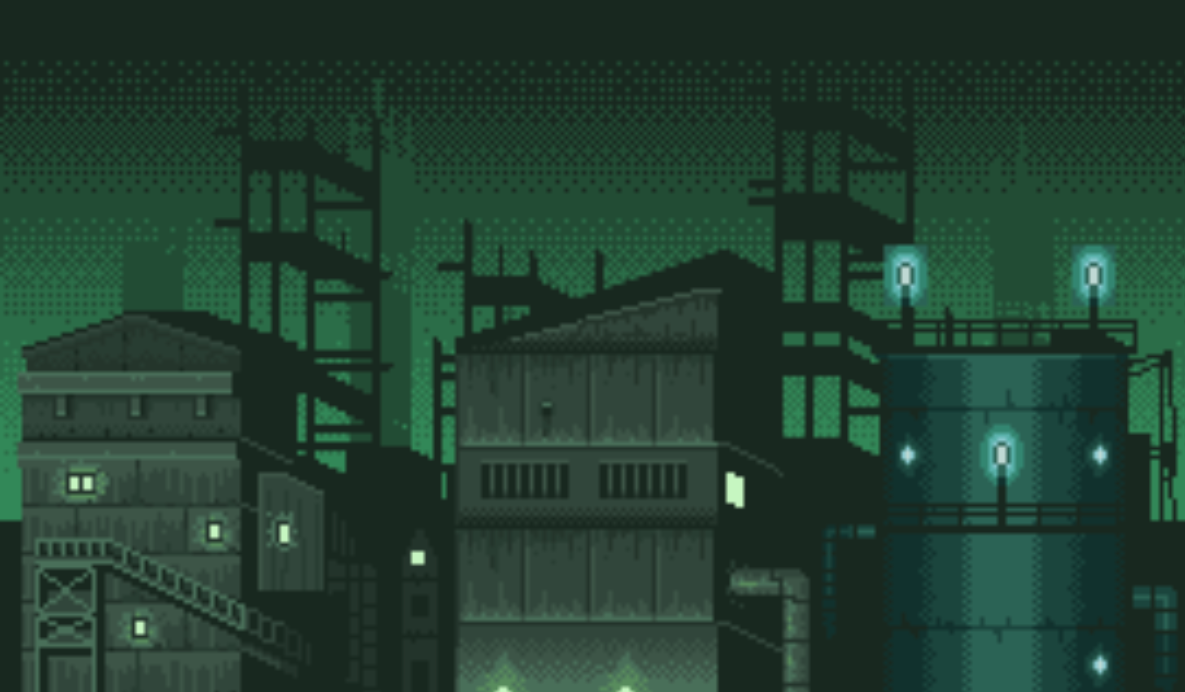 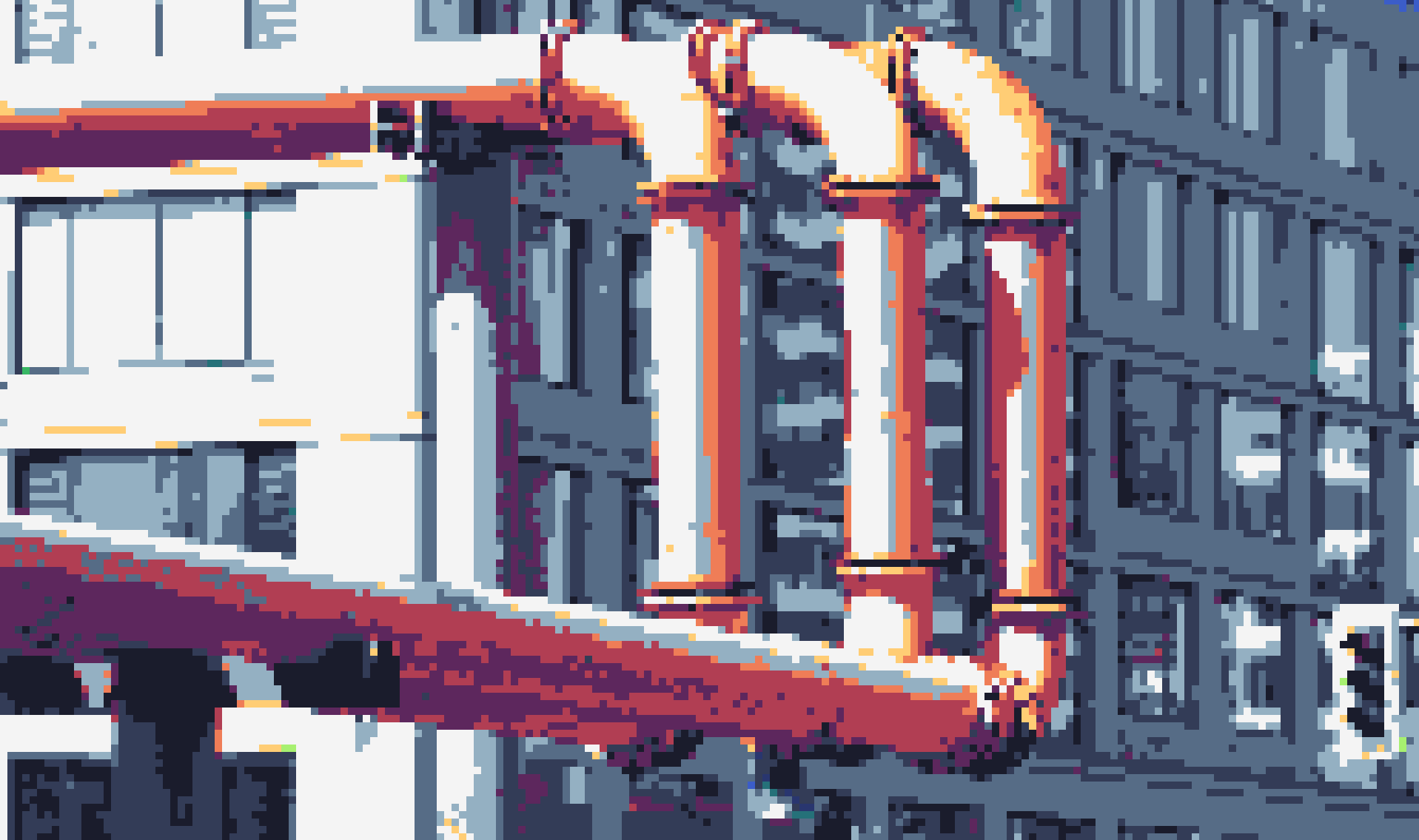 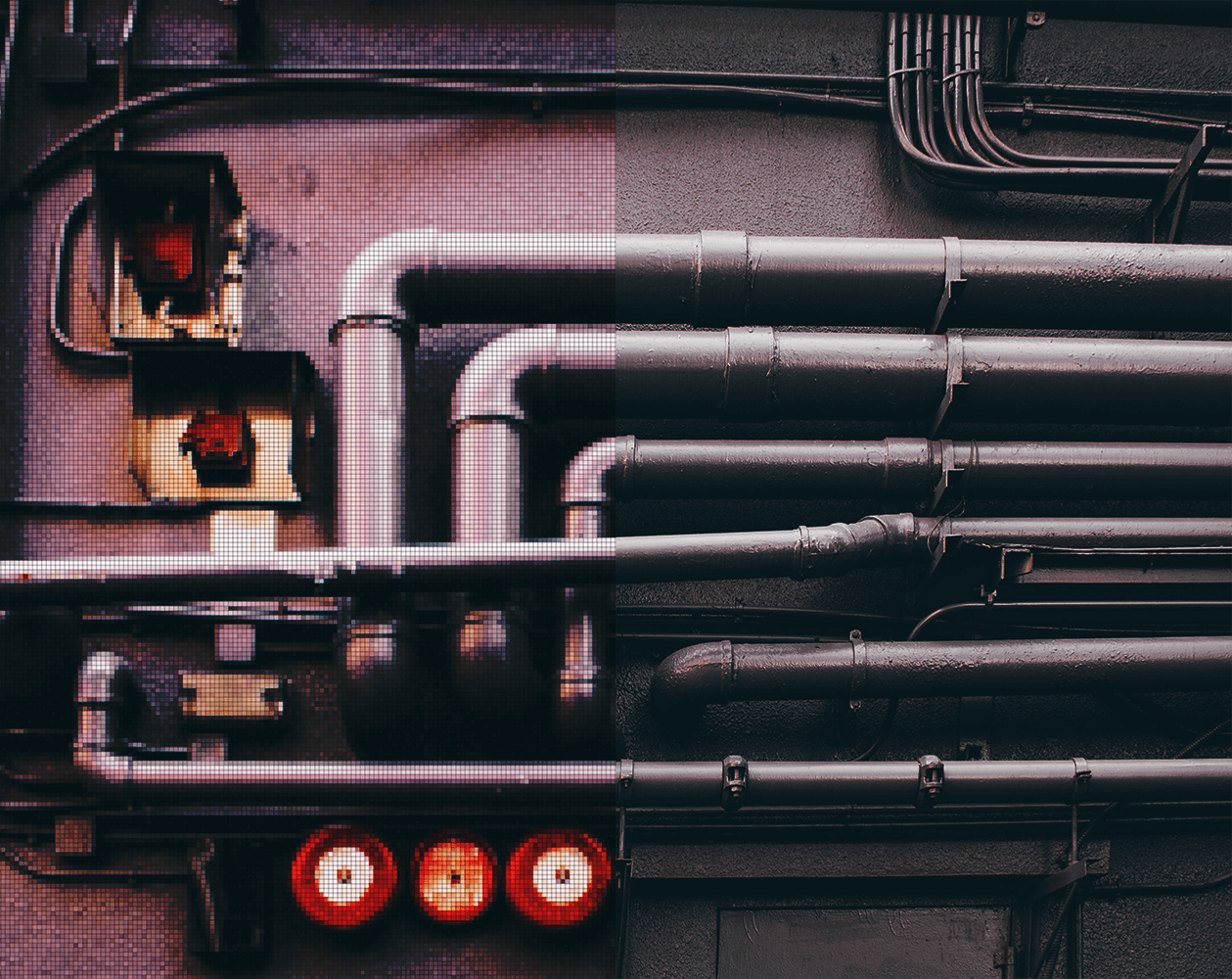 How to Strengthen Cybersecurity with Terraform, Sumo Logic, and GCP