Is Your Serverless App Secure?

In the past few months, I’ve hosted several sessions on serverless security for serverless developers and DevOps folks. What I’ve realized during these sessions is that there are quite a few inaccurate assumptions that developers are making.

Most of the developers I interacted with **assumed that **their serverless applications are secure by default because:

Is that really true? Just because the application doesn’t use a managed server, means its secure?

The answer to this is — No. Serverless applications impose similar risks as traditional web applications. As there is no managed server, it minimizes vulnerability management/patching of managed server part but rest risks are applicable.

[**Note: **All the below attacks are performed in the test AWS account. Do not set up vulnerable apps/setups in prod AWS accounts. Read more about AWS Pentesting best practices here.]

Another example could be fuzzing endpoints through burp suite/proxy tool as below:

The above screenshots throw default exceptions and give us details about serverless / lambda service at server-side. Next step is exploiting it:

The server-side code / Lambda function could be accessed from the end-user by exploiting the injection attacks at the application layer.

Below is one example of accessing Lambda Function from the end-user side:

Have you ever found a lack of rate-limiting protection in a web application? If yes, then you might observe the same in a serverless application as well!

The below screenshot shows a successful brute force attack on a serverless app endpoint for credit card numbers: 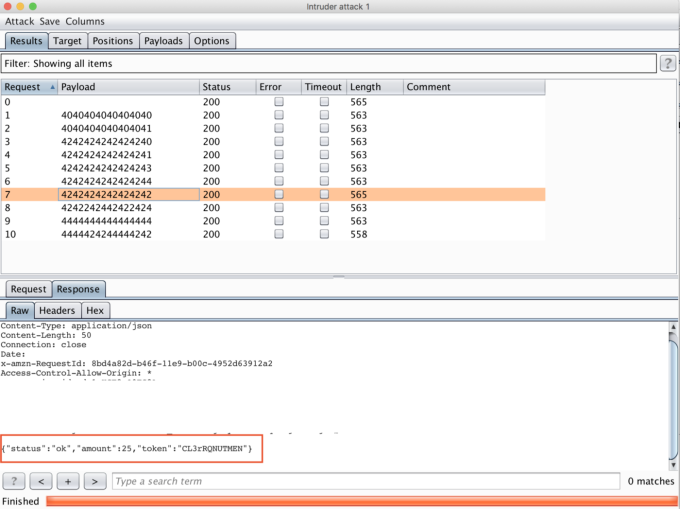 Once you get the Session Token, Secret Access Key, and Access Key, you can configure them in your system using ‘export’ command and then use **AWS CLI **(AWS Command Line Interface) to make AWS calls.

Now you can use #aws sts get-caller-identity to get role information. If roles are not properly defined or have extra permissions, then you can try out other commands like #aws iam list-users

The demonstrated attacks above are just a high-level overview of serverless exploitation. There could be multiple attack vectors and entry points based on the type of application.

So it's important to follow security best practices while developing a serverless application and make sure that your app is regularly reviewed by security teams.

Read more on this topic and see a real world example of how pentesting can support a cloud environment's security.

From SSRF to Port Scanner

How to convert a SSRF vulnerability into a Port Scanner
Pentester Guides
Blog
Mar 18, 2019
Read more 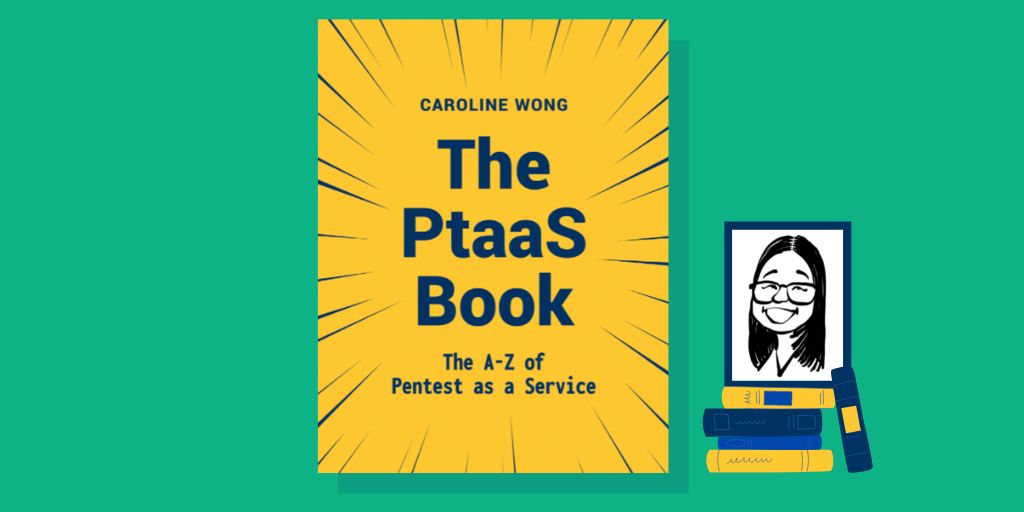 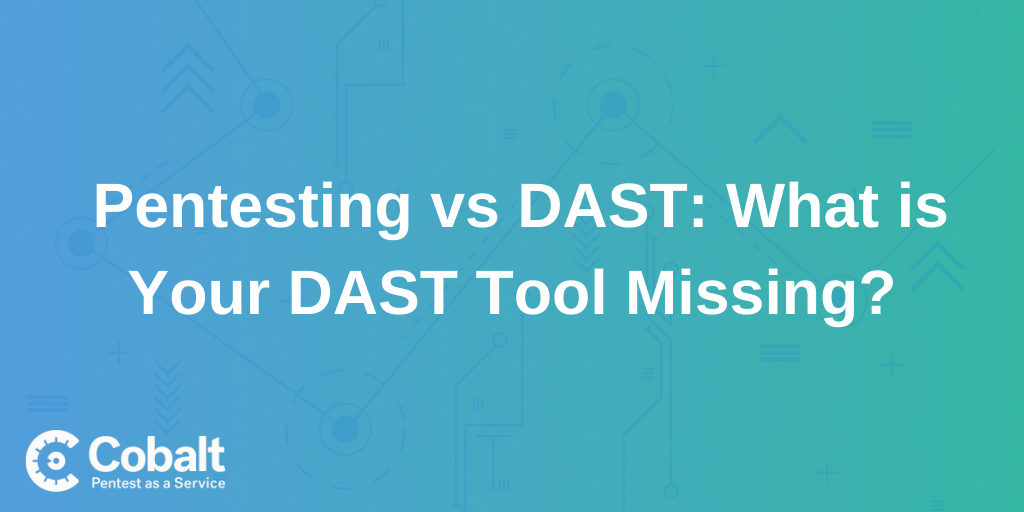