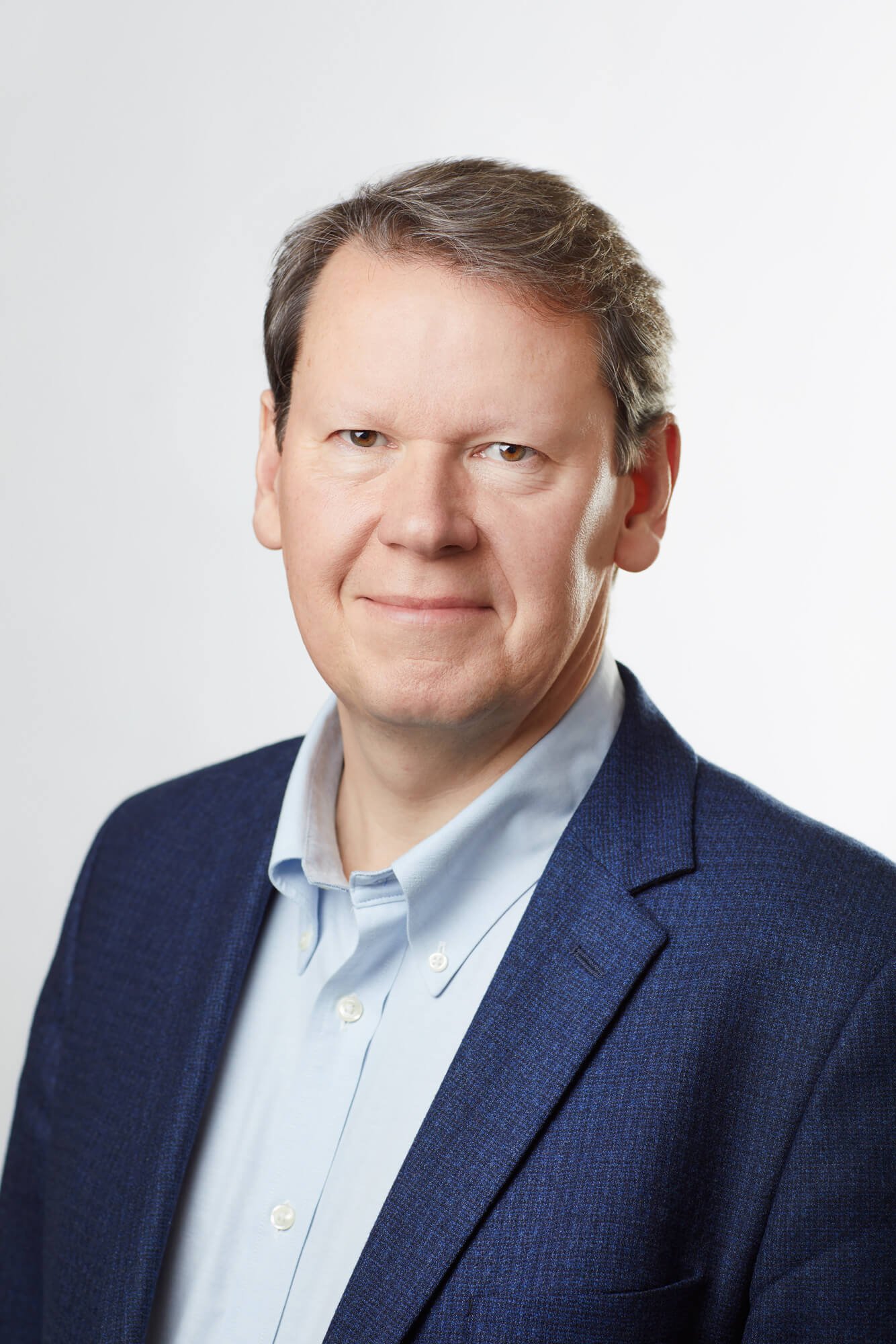 Chris Manton-Jones joined Cobalt as CEO in April 2022. He is a 30+ year technology veteran with a proven track record of driving business expansion and revenue growth.

Prior to joining Cobalt, Chris spent six years at LogMeIn (now GoTo) as General Manager, International Markets  and SVP of Worldwide Sales. While there he oversaw a cross functional team and, among other notable achievements, helped grow the company’s award-winning LastPass product from $10 million to $150 million ARR. He previously held executive posts at Peregrine Systems (now HP), Witness Systems (now Verint), Unica, and IBM, where he led the business unit through triple-digit growth in the span of two years.

Outside of work, Chris is an intrepid traveler, sports enthusiast, and staunch advocate for workplace diversity who never passes up an opportunity to learn about different cultures and perspectives. He lives in the British Isles with his wife and has three grown children.