Bug Bounties on Bash on Ubuntu on Windows

A few months ago Microsoft took the world by surprise by announcing that Windows would provide developers or hackers with a familiar Bash…
Est Read Time: 5 min

A few months ago Microsoft took the world by surprise by announcing that Windows would provide developers or hackers with a familiar Bash environment. Officially it is called the Windows Subsystem for Linux (WSL).

This feature will be fully incorporated in the Windows 10 Anniversary Update to be released on August 2nd, 2016.

I have talked with some bug-hunter friends of mine and explained that I would be using that for penetration tests and was met with some very confused looks. Why would anyone use this? Why not simply run Kali in a virtual machine, or dual-boot? The answer is simply “because we can”.

When I go to the local coffee-shop and want to do some work, I need my usual desktop environment — which is Windows 10 — and some familiar hacking tools. Yes, they call it here in Singapore a coffee-shop, nothing to do with Amsterdam, but think about it as a Starbucks without air-conditioning and without the trendy crowd browsing their Facebooks on the latest Apple hardware) .

I definitely do not want to bring two laptops, nor do I want to dual boot, or go through the pains of running a virtual machine on a very low-powered machine. Low-powered? Yes, because of the portability. I want it simple and stupid.

So, let’s delve a bit deeper in the possibilities of WSL.

What is this Subsystem for Linux?

First of all, this is not a virtual machine and does not come with the overhead thereof. WSL enables to run native Linux ELF64 binaries on Windows. Linux system calls are “translated” and directed to the Windows kernel. There is a lot more going on, but this should suffice to blow away your hacker friends with your expert knowledge of Windows and get started with some experiments

How do I install WSL?

Until the release of the Windows 10 Anniversary Update, you need to enable Insider Preview Builds. This is done as follows:

It might take a few hours or even days to be upgraded to this Insider Preview Build. Once that is done, execute the following:

You start it by simply typing “bash” in a Windows shell (the classic “cmd” shell or the Windows Powershell). The first time you do this, the system will ask whether or not you want to be a root user by default. Make a choice, and go ahead.

That is it! You are now in a Ubuntu Linux environment. All regular commands work! Let’s start with updating our system to the latest available:

What are the limitations and possibilities?

The sky’s the limit! Don’t worry. You might want to look at the Microsoft BashOnWidows Github repository for current bugs or problems. Just remember to update WSL often, bugs are fixed in a rapid pace and new possibilities present them every few weeks.

Currently, you have to live with the following limitations:

Ok, that will be too much at first, but who knows, this seems like a definite possibility in the future. For now, let’s start with some basic tools and see what is possible.

As hackers, we need some development tools and some often used libraries and tools pre-installed. In Bash, type the following:

You might prefer the latest Ruby version. Install as follows:

I have tested WPScan and this works as expected. Great!

Next on the wishlist was Nmap. Installation is no problem:

This is already escalated on Github so we expect that Nmap might work in the near future.

There will be some error-messages at start-up, but Apache runs without problems and is accessible from Windows. Please note that the service will stop running when you close Bash!

Well, that’s it as introduction. I hope everyone now starts experimenting with and compiling tools on WSL. Let us know about your successes or failures!

Hey, this is very advanced stuff, so you are on your own here! Just some pointers: 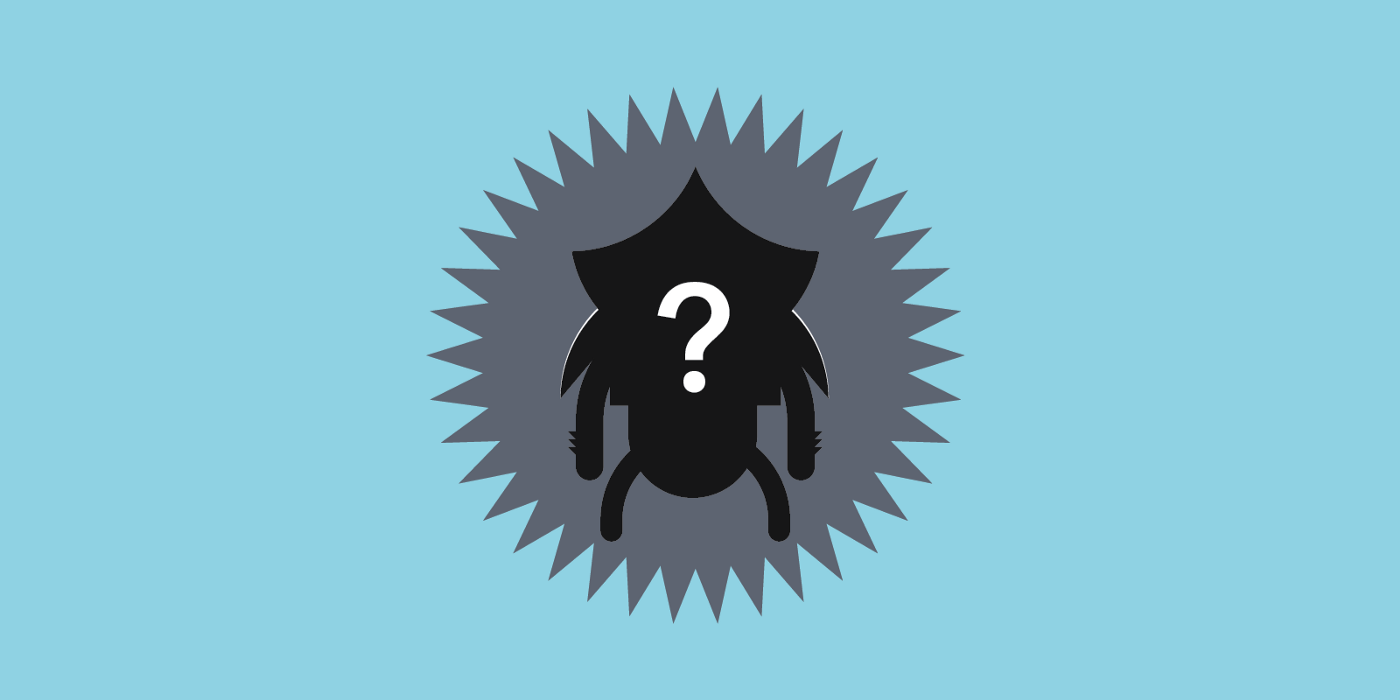 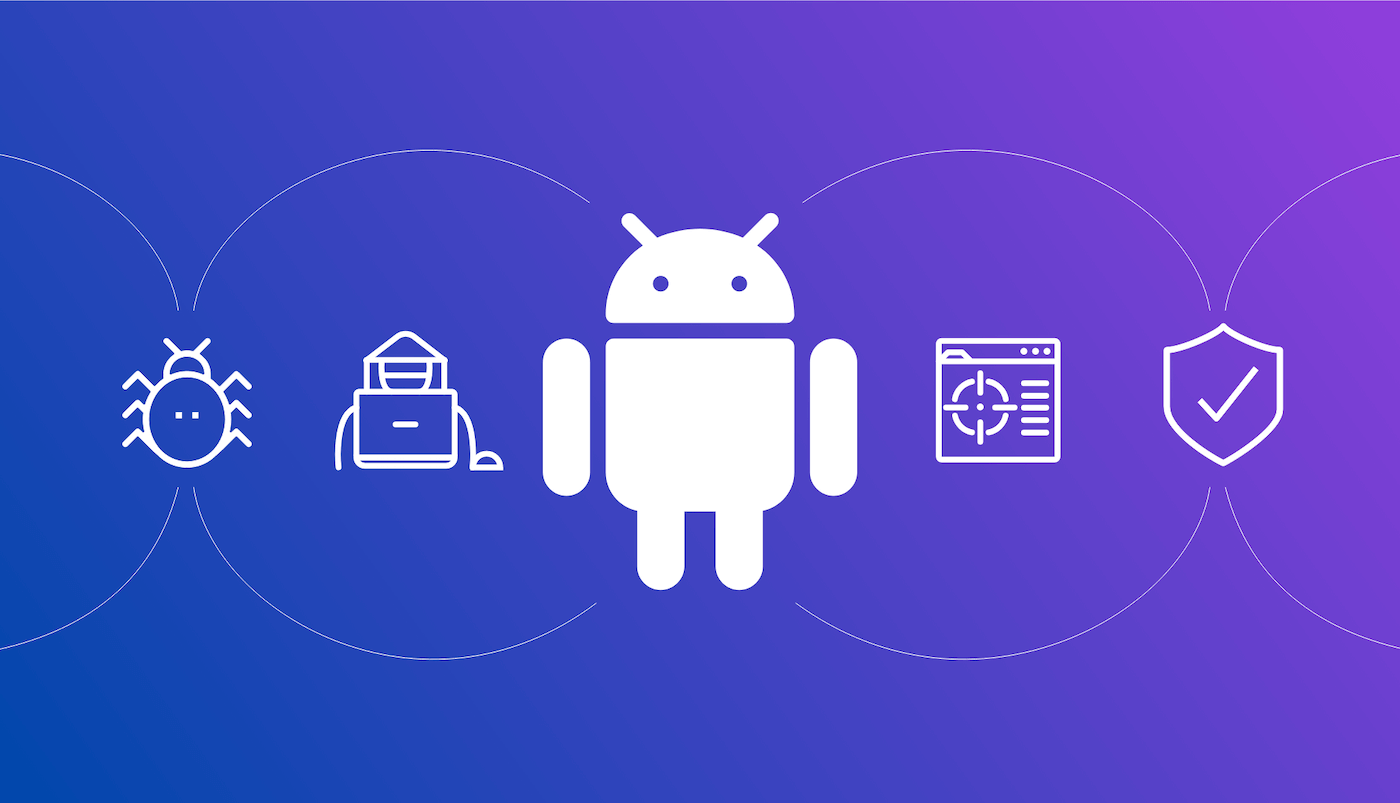 Getting Started with Android Application Security Core member Orhan Yildirim walks us through how to use Azure AD when pentesting.
Pentester Guides
Blog
May 23, 2022
Read more
see more